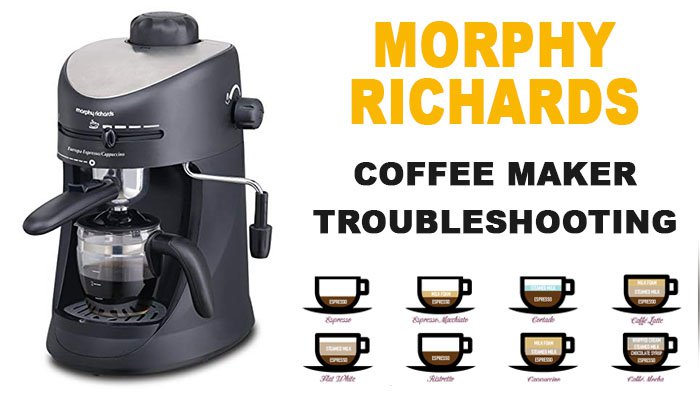 When a coffee maker won’t turn on or won’t function as directed, most users immediately decide that either they should send it back to the manufacturer or it’s time to throw the appliance away. Why not try to repair it first? A coffee maker is a relatively simple appliance that doesn’t require a lot of experience to be repaired. The Morphy Richards troubleshooting solution may be as easy as just forcefully spraying water into the “fill area.”